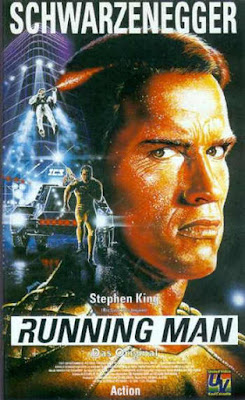 The Running Man is one of the Ultimate 'Arena Movies' (aside from Battle Royal of course). This is an incredibly 80's Action film that Arnie seems to fit into well, he kicks arse and even has a few pun-tastic comebacks. If you haven't yet managed to see this film you should most definitely add it to your watch list very soon. 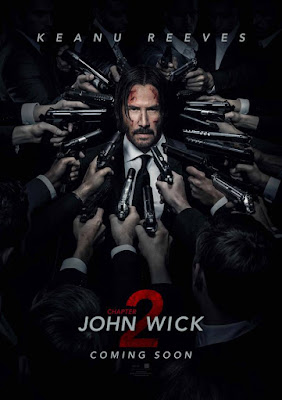 Epic!
John Wick Chapter 2 continues straight from the first film in true John Wick fast paced style, it's like he was never away as he screeches onto your screen. The stakes in this film are even higher and this time John has once again been forced into the world he was trying to leave. Keanu fills out this roll stunningly and now I cannot see anyone but him playing John Wick, he truly is John Wick. 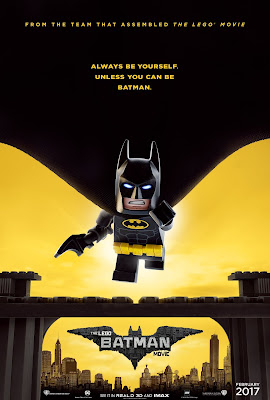 Holy Bricks Batman!
I haven't laughed so hard at a film in a while.
The Lego Batman Movie wasn't just made for kids, it was made for the older fans too. There is so much packed into this blocky version of Gotham City to appreciate whatever age you are, some of the references might fly over the younger viewers head but the big kids will love them.