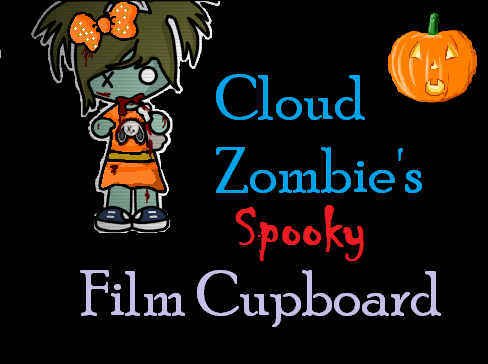 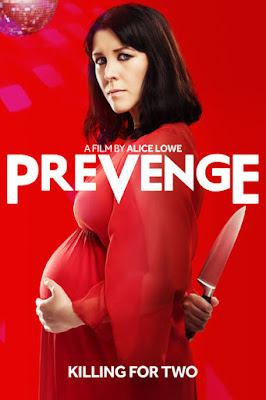 Darkplace's very own Alice Lowe seems to have a knack at hitting the dark comedy button. Her role in Sightseers was fantastic and we are very treated with Prevenge. It's a slasher film with a difference, that difference being a pregnant woman taking orders from her unborn child to murder people. Nobody wants to mess with a pregnant woman and nobody suspects someone so heavily pregnant to go on a killing spree. Prevenge has a sense of oddness about it that makes you a little uneasy, you wouldn't want to bump into Ruth in a dark ally. She would probably kill because she'd probably kill me because it pissed her off.

I have a feeling this film wouldn't have been half as good with Alice Lowe's input, I love the way she plays her characters and how she knows exactly what will fit with each moment. Somebody get his woman an award!