Independence Day
The aliens are coming and their goal is to invade and destroy Earth. Fighting superior technology, mankind's best weapon is the will to survive. - IMDB
Independence Day (1996)


Will Smith and Jeff Goldblum an unlikely couple saving the Earth.
Will just want keep away from saving the Earth or whatever planet the human race decide to inherit, maybe this is what gave him the taste of heroism. And Jeff destined playing a sarcastic scientist.

I hadn't this movie properly or all the way through and I was determined to see it. This movie has more or less everything I want from this kind of alien invasion movie. The explosions are fun, the CGI hasn't aged too badly and the prosthetics look great. 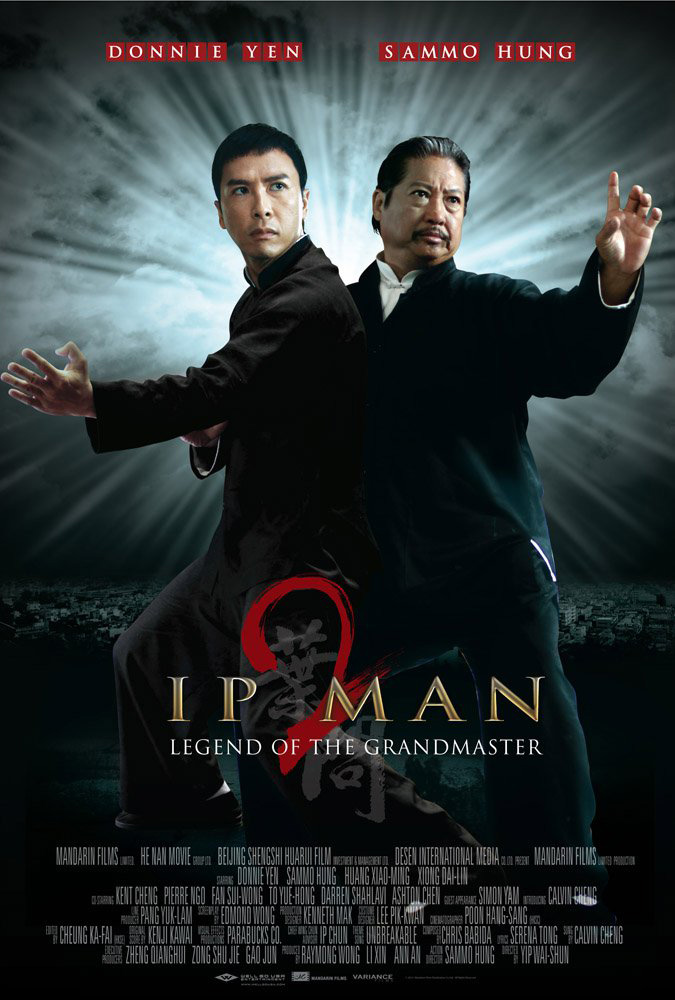 We dive down back into the world of Ip Man himself!
This film is set after the first film and I recommend you watching it before you see this one because there are characters that are called back.

The Ip Man films so far have pulled and tugged at my heartstrings and caused me a lot of wide-eyed sadness because his journey through life has been hard and yet he remains such a gentle, polite and loving person. The fight scenes are fantastic, the more serious moments are great and you should take a watch.

Holy WOW!
I feel Angelina Jolie Pitt blew away anyone competing for this role, this is fiercely fabulous as Maleficent. The casting is perfect in my eyes and I feel the characters were played the way they should be.

I absolutely love Disney's new take on their Sleeping Beauty tale, it's a lot darker and feels a little more Brothers Grimm than Disney. Obviously not too brothers grim because you do not want to know how Aurora originally got woken up. :-s