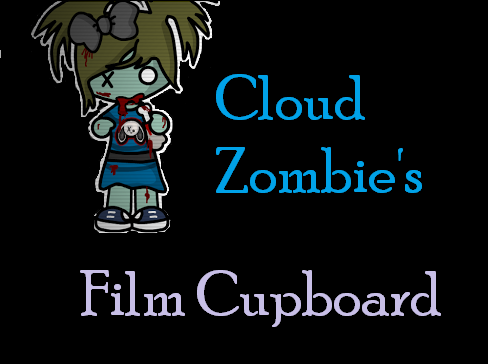 It has been a while since I have seen a film like this, these are the sorts of films that fit my needs and make me want to watch it again. (See also - Warlock )

Vin Diesel is playing a very different roll to what he usually plays, sure he still has the shiny head and the tough guy attitude but this time around Vin carries so much more into this film than he does with his car race films.

There are a few actors I haven't seen before like Rose Leslie that I feel it brings more of a mystery to the film because you don't know their acting styles. Of course we have a few we already know like Michael Caine and Elijah Wood who are surprisingly good in their roles.

This is a definite must see, if you like action adventure and fantasy this is the film for you.

Oh this is a great film from my childhood that I always enjoy. I feel this is one of the fantasy films that set my love of them into motion.

Val Kilmer is on top form in this film, he is accompanied by Warwick Davis the star of this flick and the beautiful Joanne Whalley as the kick arse heroine, who's red hair is beautiful!

I recommend this film to everyone big and small to watch, you won't regret it!