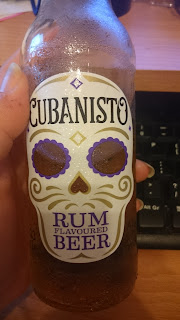 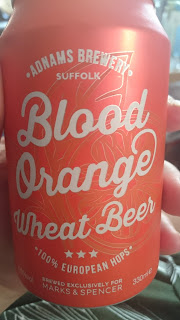 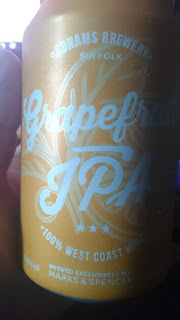 Blake bought Plague Inc. for the PS4 and got a little silly. 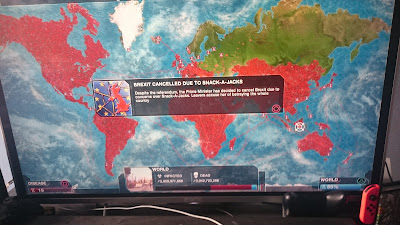 Jiji discovered that there was a possibility that she may be too fluffy for the heat wave and took up permanent residents by the fan. 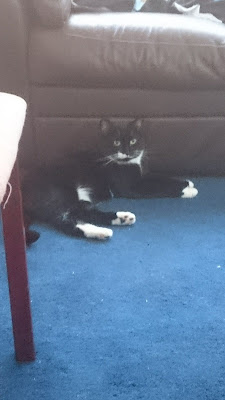 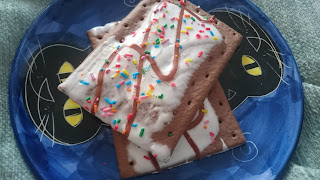 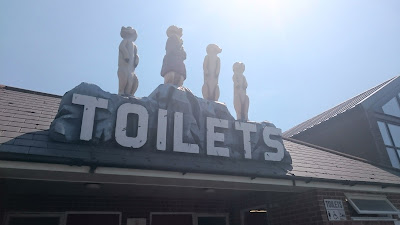 We discovered a puddle of lemurs that had melted because they were so hot. 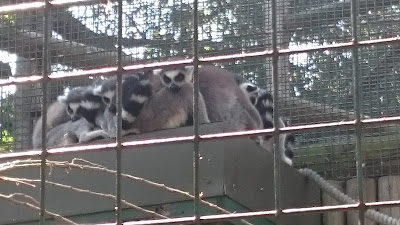 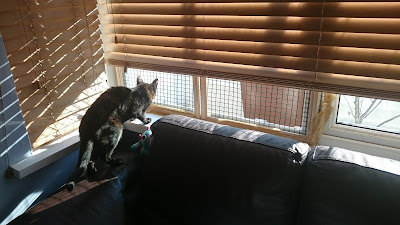 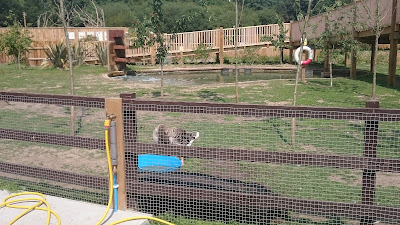 This little fella stole the whole show, he was so chatty and energetic. 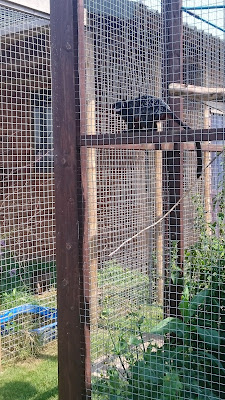 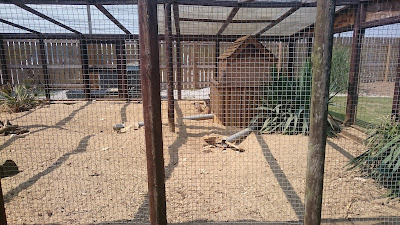 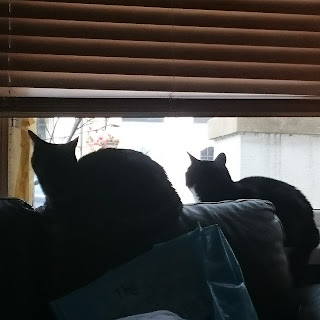