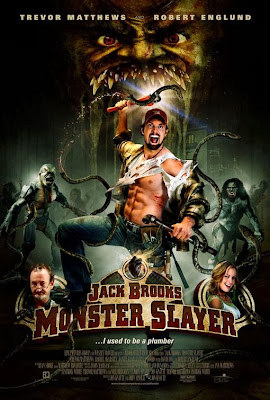 Jack Brooks: Monster Slayer is ‘Evil Dead’ meets ‘The Witches’. I love how ridiculous the story to this film is. It’s like a the supernatural element of the film crept up on a normal film and has taken off the rails a little bit.

I love the special effects and the prosthetics, not many films have them these days when It comes to bit effects. Most of the time they computer generated and take the realness away from the fil