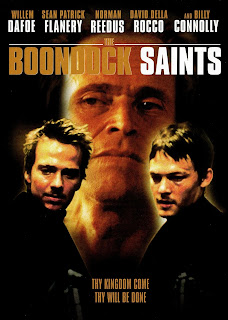 
When this film was first put on I wasn't sure, some gangsta type films can sometimes be a bit of a bore to me but The Boondock Saints carried itself well. It has a great cast that includes Willem Dafoe, Billy Connolly, Norman Reedus and Sean Patrick Flanery.
This is not your usual gangsta movie as such, the world and environment is the same but the people and the story are quite different, it also has a little Hustle/Oceans Eleven thrown in for good measure. 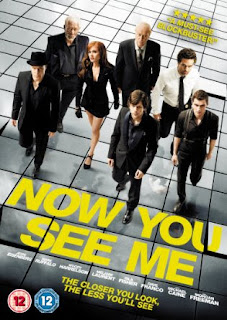 I'm quite late to the party on this one considering the sequel has just made it's way onto streaming. Seeing the trailers for the second one made me want to give it a try. I was not disappointed either with this film, it has a great cast of people and it's great to see Woody Harrelson and Jesse Eisenberg working together again.
If you are a fan of heist movies, the TV series Hustle and similar such themes as well as illusion you will love this. 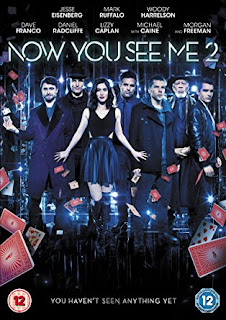 It hadn't been long since I saw the first film when I saw this pop up in Amazon Prime, I loved the first film so I thought why not. It's more of the same so I can't complain but they have added more to the story which is quite intriguing and I certainly didn't see the ending coming. You should certainly give it a watch if you enjoyed the first one. 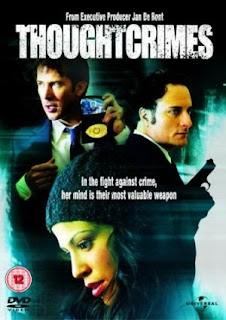 This film has always been a favourite of mine ever since I discovered it at the library in my teenage years. Thoughtcrimes has a great story line and wonderful characters which make you pay attention to them. A telepathic woman working within the FBI, you know something is going to happen.