Holy WOW!
Rogue One is a refreshing and slightly hard hitting addition to the Star Wars timeline. This is "A Star Wars Story" meaning it is not part of the main episodic story line, these are the bits that happen in between and show us the development of how characters come to be involved or what they did to influence the main story line.

We get to meet a brand new set of characters and learn about their trials in a universe ruled by the empire with Darth Vader in tow. The CGI in Rogue One is amazing and there is an appearance that I never thought I'd see but was possible thanks to the this. It's good to see a packed cast filled with a mixture of very awesome people, I never thought I'd get to see Donnie Yen in a Star Wars film. After the well know Ratchet & Clank game series got a reboot they went the whole hog and went and got their own movie as well. The film is wonderfully nostalgic and makes you want to go back and experience the games once again. With the likes of John Goodman and Sylvester Stallone you know you are in for some fun.
A definite watch if you are a fan of the games, but you don't have to know the games to enjoy the story. Asterix and Obelix are my favourite comics of all time, this are the first comics I ever got into and I used to check them out of the library regularly. Of course the movies were always the next step for me and this is just a great addition to the stories.
There is a fabulous cast (for the English voice recording) with the likes of Jim Broadbent, Matt Berry, Greg Davis, Nick Frost, Jack Whitehall, Harry Enfield and Catherine Tate. The art style is wonderful and I feel it still has the magic that the older stories possess, a must watch! 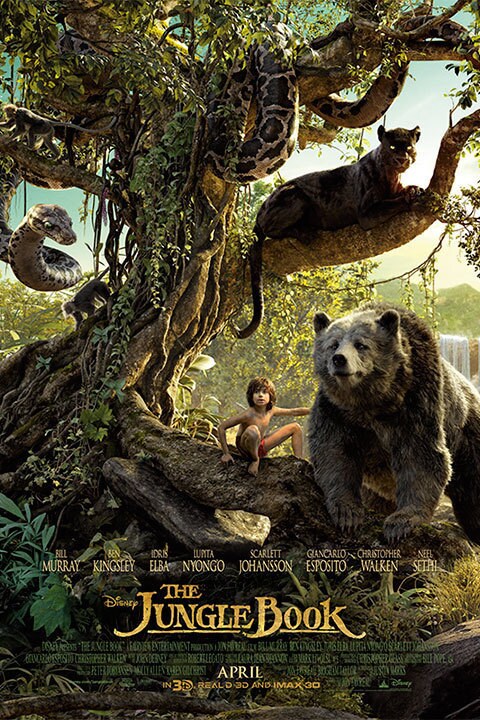 Disney have been cycling through their old stock recently by making them into live action versions. Not that I feel they need to do that but it's Disney and once they get into something nobody is really going to stop them. None the less this particular live action version is mostly solid in it's attempts to level with it's original animated predecessor. There are a few twists to this version but most of the underlying story stays the same.