Song of The Day - Thursday - All The Wind! 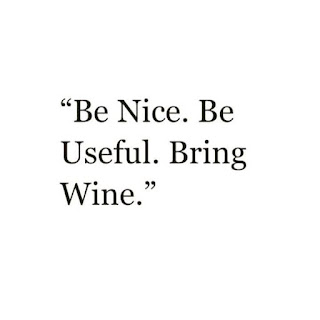 Happy Thursday!
Pretty Chilly again today, made worse by the storm last night in the form of lots of wind. The wheelie bin out the front of the house was on it's side this morning and the front gate was open outwards to the street, I will let Blake inspect the fence panels in the back garden. He's still crappy and I woke up not feeling too good myself, I wished nothing more to stay at home in the warm and in bed. Sadly I've had a few too many sick days and they don't reset with the year like holiday does.

My evenings are not very full of excitement most of the time because of the time I get home but Blake has been ill so it's been mostly going to bed earlier than normal after dinner. We have been watching a YouTube channel called 'Angry Joe' and his end of year lists have been brilliant! He's great fun and I have really enjoyed watching his work.

Last nights commutes entertainment:
A very angry grumpy short lady gets on the train late, she rudely tells a guy to move who is just taking his coat off. He lets her through and she hurries on her way through the train carriage until she gets to the adjoining doors.