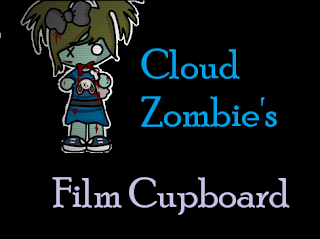 Ah the lesser of the JP franchise.
I will still watch this film after all these year even though it really doesn't hold up to it's Prequel. We do get to see the raptors and the T-Rex's but I'm not going to lie I can see them in JP 3, but even then it doesn't blow my skirt up as much as Jurassic World did.
This film has two endings and they should have stopped at the first because it turns into 'Free Willy' after that.