Cloud Zombie's Film Cupboard - Spooky Edition - The House of Usher, Pumpkinhead, Wyrmwood: Road of The Dead, In The Mouth of Madness 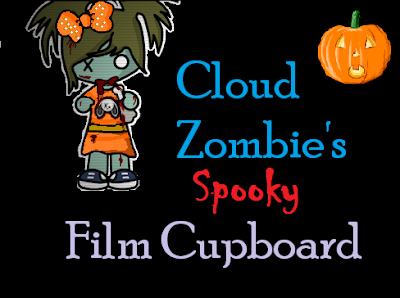 Upon entering his fiancée's family mansion, a man discovers a savage family curse and fears that his future brother-in-law has entombed his bride-to-be prematurely. - IMDB ﻿ 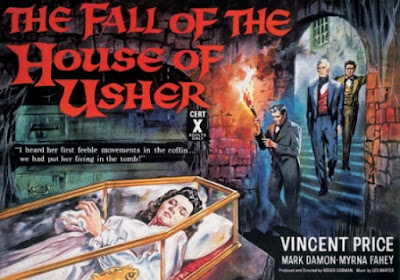 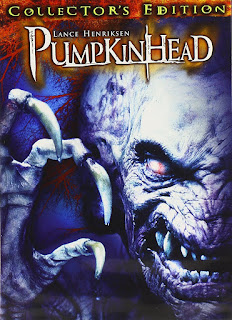 Pumpkinhead (1988)
A horror film made the same year I was born.
I had never seen Pumpkinhead previously, I went in with a neutral mind since it was made in 1988 and I didn't want to judge it by todays standards.
The overall feel to the film is the traditional 'cabin in the woods' but because of the Pumpkinhead monster it makes this film so much better. The monster still looks incredible, I think this is due to being made from prosthetics and animatronics special effects rather than cheap CGI. 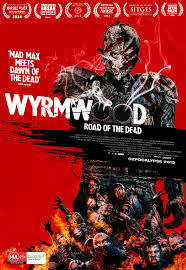 Wyrmwood: Road of The Dead (2014)
Australia does it again!
These days zombie movies are very hit and miss indeed, thankfully Wyrmwood is a huge hit without being overly high in budget. The characters work well together, they have been written well and don't seem over worked. They story line works and is fun at the same time, you also care when a character dies because of how you get to know them. Defiantly worth watching and buying for your own collection. 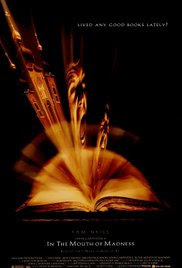 In the Mouth of Madness (1994)
Sam Neil doing what he does best.
In The Mouth of Madness is a film by John Carpenter and I feel this guy always seems to know what he is doing when it comes to horror. This is so well written I found myself so engrossed in the story that I barely moved.  The characters are excellently written, they haven't just placed extras randomly, every single character helps tell the story.

Defiantly a watch if you are a fan of Lovecraftian style Horror.
I give this film 5/5