Song of The Day - Friday 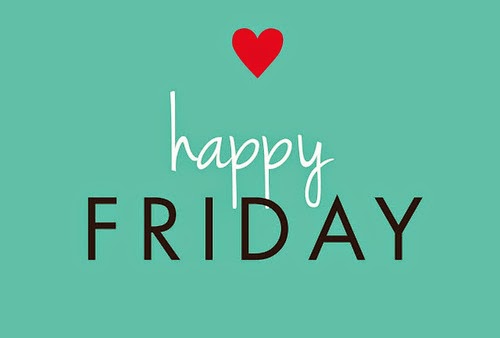 Yes it's finally Friday and we can almost taste the weekend.

The person that was on the previous journey on my train before me could taste the fallout of the weekend I think. When I got on the train this morning the entire front carriage was covered in brown vomit resulting in the carriage being locked because the cleaners didn't have time to deal with it.
We were then a carriage down of course and every person didn't get that the carriage was locked. This became annoying after a while because we'd say it was locked but they had some sort of commuter deafness and carried on trying to get into the locked carriage.

Rant OVER!
My friend from work is leaving today and this makes me sad, we are have lunch together and the rest of the team because I am unable to go for a drink this evening. After this I will be billy no mates because nobody really has lunch together and she was the only one that did it daily.