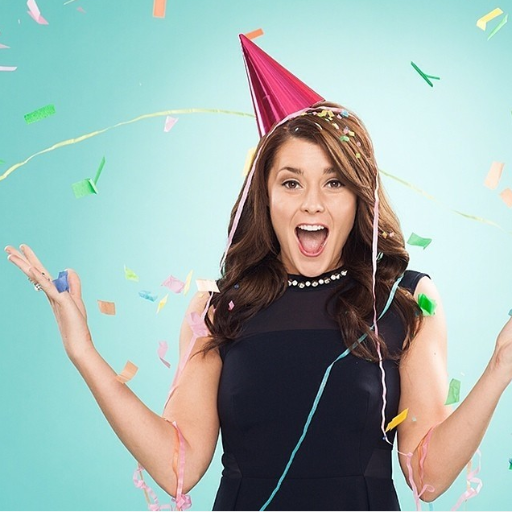 @gracehelbig - I watch Grace's videos on a daily basis and she never fails to make me smile. Grace and friends have their own film @CampTakota and Check out her current series #HeyUSA 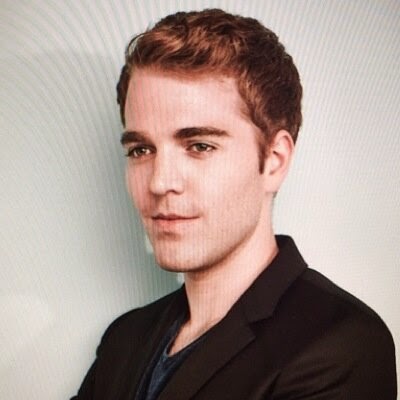 @shanedawson - Shane is fun and slightly obsessed with his own bowel movements. He has his own daily videos plus feature length videos. He likes to work with many other youtubers and has his own film on the way. 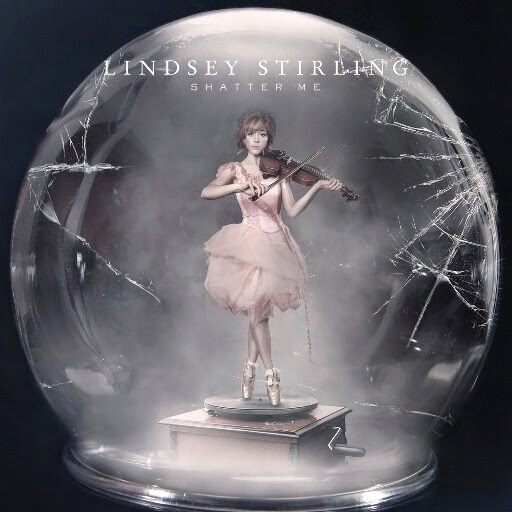 @LindseyStirling - Lindsay is an amazing violinist that has created her own fame through the Internet. She started from nothing and worked up to the top. She now has 2 albums and lots of EPs.

@Sips_ - Chris Lovasz - I love to watch his videos, especially the ones he does with his friends in Garry's Mod. 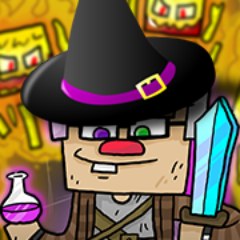 @ChimneySwift11 - ChimneySwift -
'Chim' spends a lot of his time gaming. I really love the 'Attack of The B Team' Minecraft series. 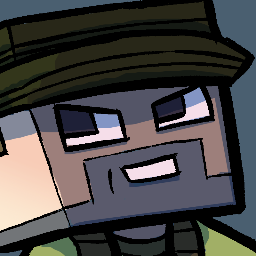 @paulsoaresjr - Paulsoaresjr_Wiki - Paul is my favourite gamer on youtube. He is great to watch if your have first ventured out into the world of Minecraft and is very entertaining to watch.