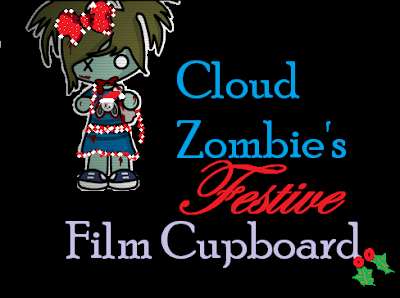 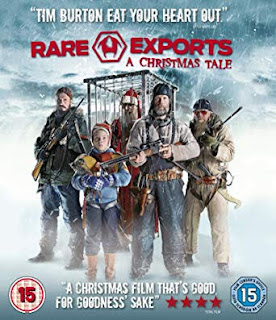 Rare Exports is a slightly different take of the Krampus tale, it's set in Finland around a small family and the people they work with. This is a Finish film and I watched the film in subtitles because they don't bother me, I'm not sure if there is a dubbed version or not. The overall story is fine, the ending is slightly silly and I'd say this film was a dark comedy much like: Dead Snow 2, Sightseers and Prevenge. If I was going to compare I would say if ranks below these films overall. I did enjoy the film though but it isn't anything special. Everyone loves a heart warming Christmas story. Jack Frost is a cute story about a boy learning to live without his father when he comes back to life as a snowman to sort out his unfinished business with his family. Think 'Fluke' but with a snowman that is voiced by Michael Keaton. This is a great film for family viewing, it will certainly get you in the festive spirit as well as shed a few tears along the way. I recommend you watch it at least once because it's a lovely film even if it does make me cry.