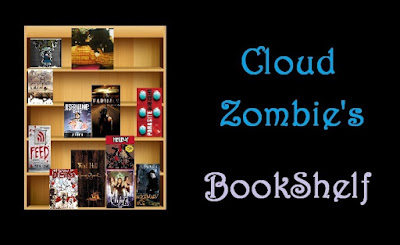 I really wanted to like this book but I honestly had a hard time reading it because it was so slow. I put it down for a long while because I just wanted to read something with some personality, I honestly feel bad for not liking it as much as I wanted to.
This book does have some merit to it and I enjoyed the last part of the book once they had gotten into the 'Grid'.

The Hunger Games mixed with the Matrix.
Such a good idea, a really epic idea but sadly falls flat on it's face.
Grid Seekers is a Hunger Games Wannabe with additions of originality but could have done with an additional draft.