Kiki is one of my favourite Studio Ghibli films, She is a wonderful spirited girl and with a very sarcastic cat named Jiji. You can guess where I got the name for my cat from now.

The craft was one of those films I saw growing up and immediately loved it for it's scary magical ways.

Practical Magic had us all wanting sisterhood like Sandra and Nicole, even the scary stuff was kind of cool. 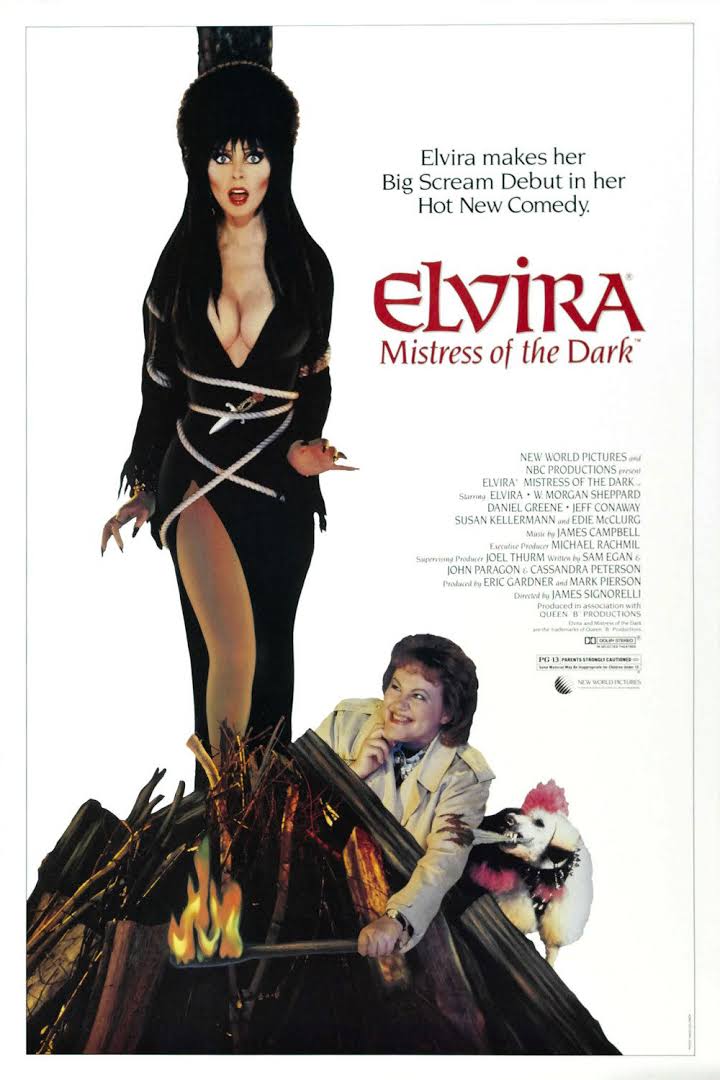 Elvira on the other hand is sexy, sarcastic and funny. She loves her horror movies and bad puns and has a lot of fun be herself. The witches in Stardust are more tradition fairy tale witches that have hidden ugliness and evil powers. Michelle Pfeiffer plays the main witch extraordinarily well, she is one mean witch.

There are many witches in this film, some are good and some are bad but Vin Diesel is here to keep them in check.

A modern twist on the story of Hansel and Gretel has them hunting bad witches with some very badarse weaponry. The witches in this are particularly scary and I love it! 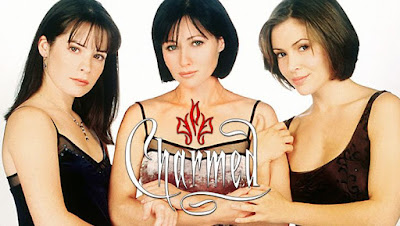 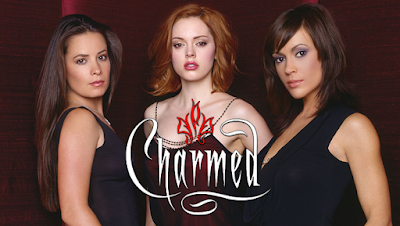 SWITCH is a short lived English TV show about modern city witches living in Camden, London. Much like The Charmed Ladies they have trouble balancing their normal live with their wiccan one. 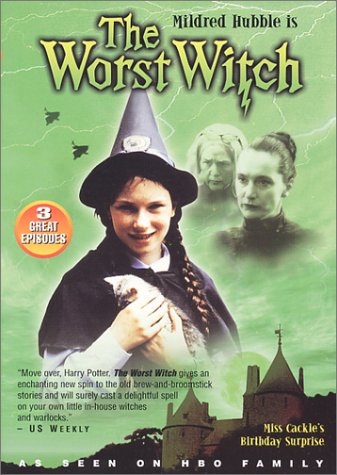 Mildred was there for me before I had discovered Harry Potter and she was what I needed.
Mildred wasn't really the worst, she was just very accident prone and didn't much luck. I loved her for this and quickly became addicted to watching. She also grew up into a young adult witch and went to magic college, her bad luck followers her there of course. 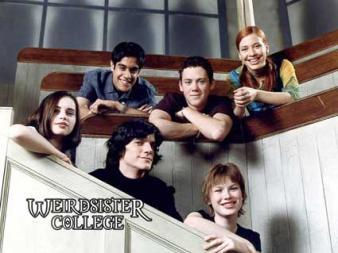 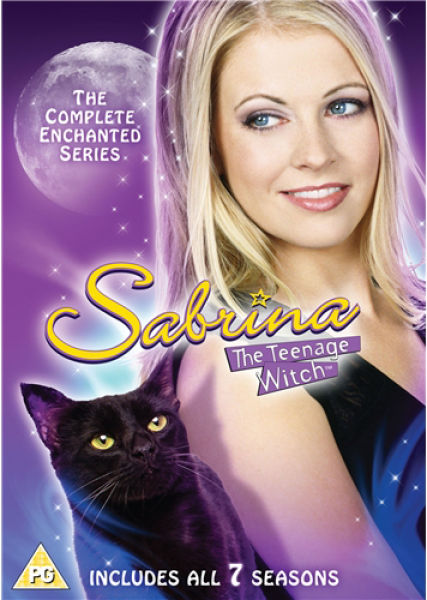 Sabrina Spellman was awkwardly awesome and she pretty confident in herself despite not really having total grasp on her powers. Her two aunts and sarcastic black cat Salem helped her most of the time keep on track.

I discovered these girls through comic book form first and later discovered they had their very one cartoon, I currently own two of the volumes of the series and will be adding to my collection.

On to Buffy The Vampire Slayer, Buffy is an awesome gal but her pals are also awesome in their own little ways. The moment scared little Willow discovered witchcraft and magic it was a boost for me. Evil Willow was not someone you wanted to meet in a dark ally and her relationship with Tara bought her character a new light and you discovered a whole new softness of Willow.