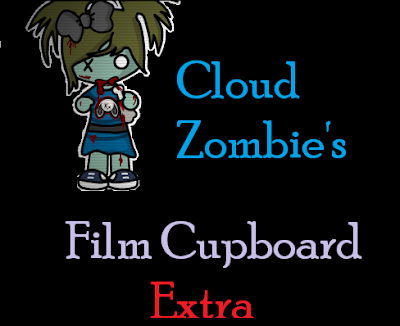 Oh my ...WOW!
Thank you writers, producers, actors, director and all the other cast and crew members for not making it bad! Whoever edited the trailers though needs a lesson in editing, they made the film look crappy, some of main characters looked like they were there for just being there and didn't project it in a very good light to the original fans or maybe new fans.

At the beginning this reboot of the franchise had calls of "Why do they all have to be Women?!" and "This is a feminist revolution". Remakes happen a lot, sometimes they are bad and sometimes they are good. Yes they are women and it seems to be a big thing at the moment to gender swap things but it's not going to destroy the world so why the fuck do you care if it's gender swapped, there are far more important things in the world to worry about.

Also some times reboots are a good thing, remember X-Men 3?

The female Ghostbusters all have their own personalities and names that are totally separate from their originals, they are not crapping on the original guys that showed us how to bust ghosts and feel good.

Moving on....
The CG was excellent and had a very ghostbustery feel about the colours used (Original films and cartoon) that I feel added to the experience. The set dressing had it's own charm to be set aside from the original Ghostbusters, it's as though they had thought about each characters personality and how they would want their personal spaces to look like and feel.

Most of the original cast do cameo and I feel that adds to excitement of the whole film, that moment when you get to see the people that made the magic real for us are very much on board with this new cast.

I very much enjoyed this reboot of Ghostbusters, it was fun and kept the magic alive without copying it's namesake. A recommended watch don't watch the trailers to make a decision on whether to watch this film they are badly edited.

I give this film 10/10
Or a giant Twinkie of approval.