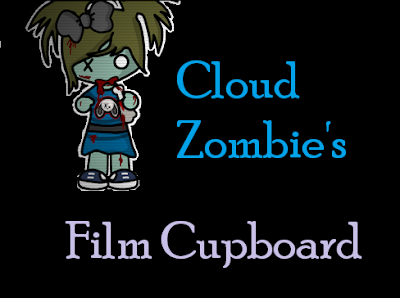 
I am sure deep down they were trying to make a good horror film, but in the end it turned out to be a 'What The F*ck is Going On' instead. The main story line buggers off into the distance while we are stuck with blow up betty and company.


This is a perfect film for bad movie night but not for normal film night viewing, stay away from it. 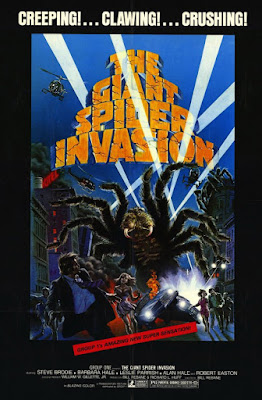 
This is no thrilling horror film, it's incredibly slow going and the plot seems what it is doing at times. The characters are annoying and don't die quick enough for my liking, the giant spiders look like furry pipe cleaners and HD television up scaling has not been kind to it.