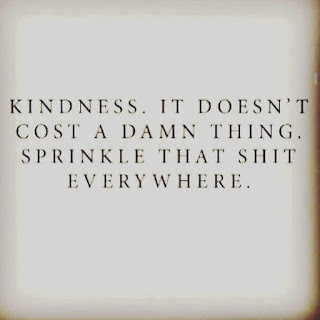 Today's song was brought you by Blake's random CD changer in his mind (yes that's right CS's, they were before MP3).