Song of The Day - Monday - Delays and Rain

Arrggh! Morning all!
Train delays this morning so we are running a little late this morning. The weekend has been busy.
We finally have the carpet fitted, the cabinets are back in place after being fixed slightly, new sofas are in and the tv etc are back in place. We had to take the door off it's hinges to get one sofa in,  then we took one of the windows out to get the other sofa in. We got the window back in without a hitch but the door took us 2 hours to get back in, even then it's not really back the way it was. We are going to get someone in to sort it out.
We then ordered pizza for dinner because we were cold, grumpy and hungry. We basically wrote the rest of the day off.
On Saturday Blake's band had a gig that was partly for the bands guitarist birthday. It was a excellent gig but sadly there were a few people that decided they didn't like the sound of the music. He just happened to be steaming drunk and had something to prove. He's the type of small minded person that suspect is a 'Britan First' supporter.
Which moves me onto the Paris attacks and the ones just like them. I do not understand how fellow humans can kill each other in cold blood. Yes we all have our troops that are here to kill if needed but that's the thing we would only do this in self defence. I do not understand this holy war at all and even if I was religious I would not like to kill another human being because I didn't like the way a country acted in their religious beliefs. We have one world, one planet that we live on and we have to look after each other the best we can.
We are the same  no
matter what colour, ethnicity, tall or short, fat or thin and faith.
This hurts my heart every time this happens, every war, every killing. We are destroying ourselves, will it be to late by the time we see that?! 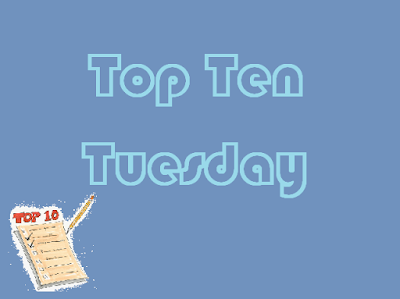