Books I'd Love to See Turned into Films or Tv Shows 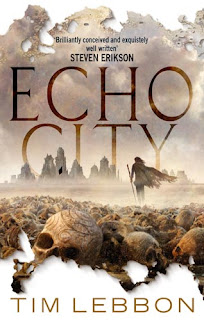 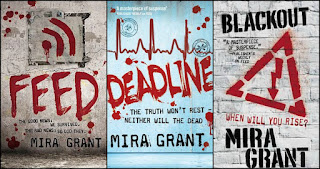 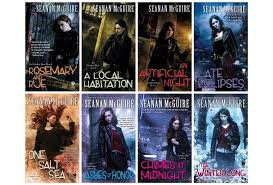 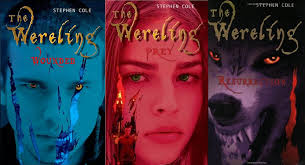