Strange Things I Remember From School


We all have memories from our childhood, some good and some bad but memories all the same. Starting school is a big part of our lives and you experience all sorts of things throughout your scholastic lives.


Here are a few of my strange memories from school, from infant to primary school and onwards to secondary and sixth from. 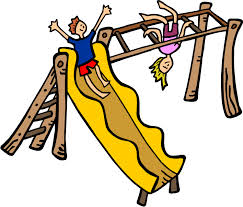 In Primary school the guy I sat next to had a huge love for all things war themed and camo, on non-uniform days he used to come into school in full camo gear and dog tags. I always found this a little strange but hey if he’s happy, he’s happy and who am to judge. 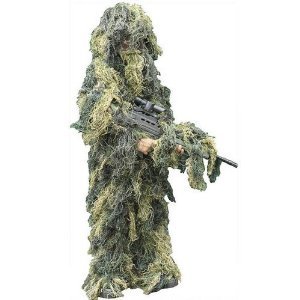 My school field had giant concrete hoops scattered around it, they were cemented into the ground so they didn't move. They always looked like giant grey hula hoops to me. We were only allowed on the school field during the summer months, so when summer came the hoops were very sort after and sometimes arguments would arise over who would get to play in them. They were great for handstands. 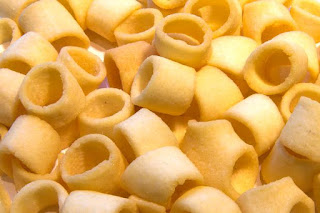 My year six teacher in primary school was nicknamed the ‘Red Dragon’, she was deputy head of the school and she got her nickname because you really shouldn't cross her. She even had a custom Dragon stamp and red ink she used when you had done good work. If you were bad she was the scariest bitch beside your mother and you would most certainly come out crying after that encounter. She really didn’t have a lot of patience for a primary school teacher. 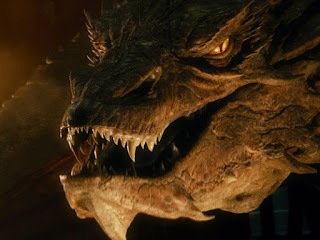 When it was nearing the end of primary school and the neighbouring secondary school had a their head teacher come and do a talk about how good The Hundred of Hoo school was. To express how much he loved working at this school he did a hand stand and balanced on his head, he was a cool guy. 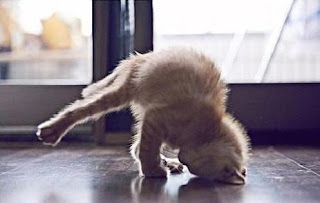 When I finally got to The Hundred of Hoo I discovered many quirky teachers. The deputy head of this school wore bow ties every single day and had a pink briefcase, he was also teaching at the school when my mum went. His catchphrase was “Youuu Boy!” usually said while chasing said boy down one of the many hallways in the school. They never learnt about running away from him, the guy was a marathon runner and they never got away from him. 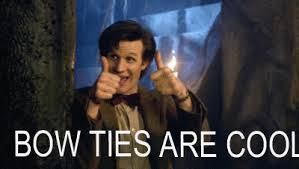 There was an English teacher in school that could not talk without blinking rapidly, this earned her the nickname ‘Blinky Bill’. She was old and eccentric.

When colour scented gel pens were first a big thing girls in my school would draw on the backs of their hands with them, it was like war paint for school. There would mostly be AC Hearts DC (see what I did there) because showing off that you had a boyfriend was a big thing, especially if you were popular. 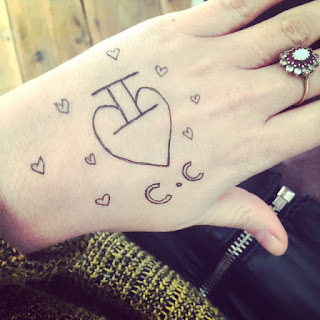 My geography teacher would sing every time he got to a certain girls name on the class register. Her name was Joleen and yes you guessed it he would sing his own rendition of Dolly Parton’s Joleen. It was hilarious every time but poor Joleen was probably out of blood she blushed so much.

One of my religious education teachers was pretty bad ass and cool. She was married but told us to call her ‘Miss’ because it was easier. Her meditation lesson was basically an excuse to sleep on the desk during lesson and slack off. 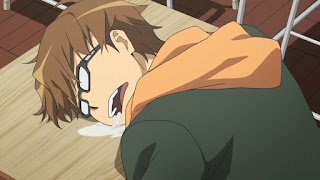 (yes Paul the teacher was your Auntie)
All my class mates were obsessed with putting ‘Meat Spin’ on your Internet browser and walking away leaving you with a helicoptering penis accompanied by the sounds of Dead or Alive’s ‘Spin me Round’. 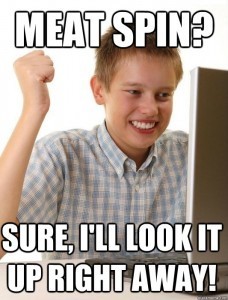 When the year elevens left it was tradition to steal all the clocks in the school without being court. They seem to succeed very single year. I remember when one of the years of sixth form left they managed to steal a whiteboard from the sixth form common room. They had taken time to find screwdrivers and unscrew the damn thing before running off with it. They didn't get caught, but it magically reappeared the next day. 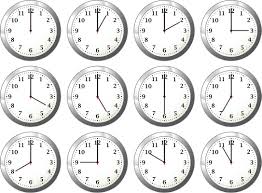