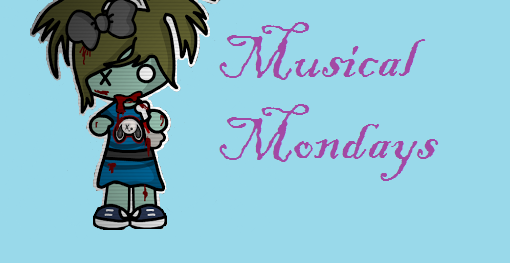 I Have Danced All Night - Julie Andrews 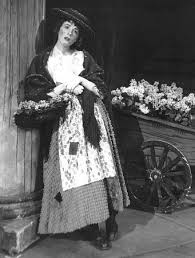 Wouldn't It Be Loverly - Audrey Hepburn 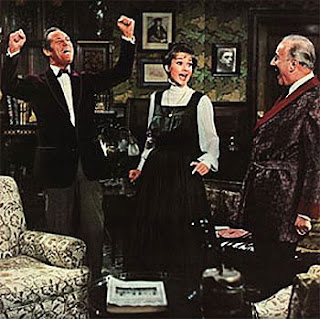 I do love this last song, it sad and happy at the same time and is a lovely ending song to this musical. Family guy have also covered this song, Stewie sings about Lois in a loving way even if he has spent his entire life trying to maim her in some way.