Bad Movie Night - First One of The Year!

So as the new year rolls in so does the first Bad Movie Night of the year. 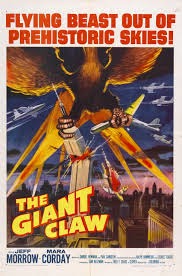 This my friends is some quality shite.
The giant claw is a 1975 black and white sci fi film.
UFO's, Giant Birds, and terrible acting as well as a pinch of what the fuck!?
The opening scene consists of someone being chased by a very blurred something and being told they are a liar because they can't describe it. 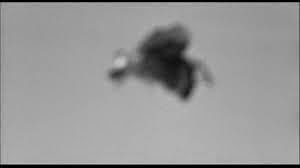 When the threat is finally re-veld the room burst into laughter and hysterics. 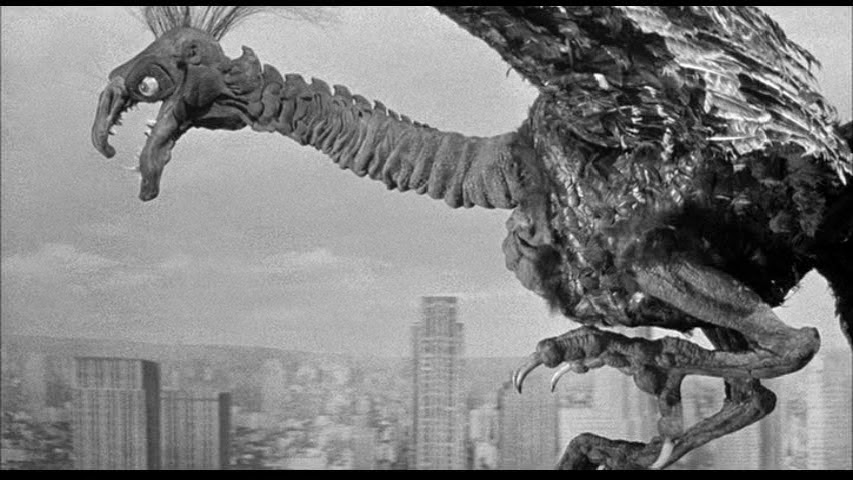 What the frick is this?! It looks like a vulture that was been microwaved until the it had somehow mutated and somehow melted at the same time. 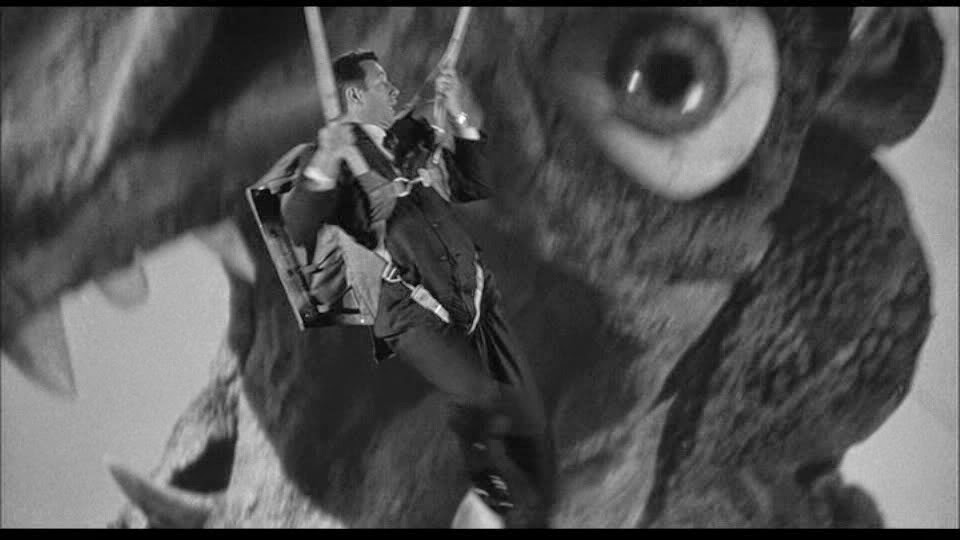 Most of the movie consists of stock footage of people running, the Bird attacking buildings and vehicles of various sizes and mobility.
The attaching is what you would expect of this era of film, 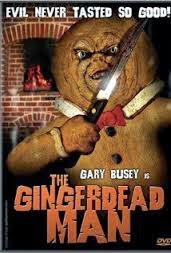 The Gingerdead Man himself is played by Gary Busey who defiantly knows he's in a shit film. 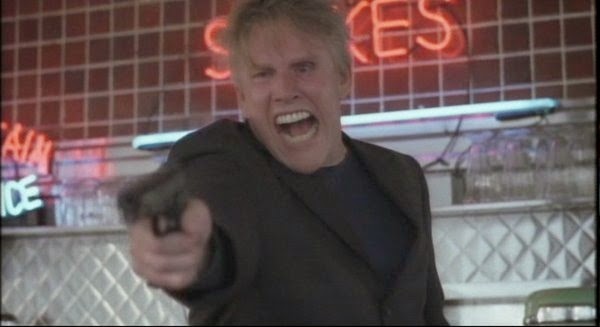 Do you see how mad he is?!
Busey plays a reincarnated version of the mad murder criminal he once was, the trouble is that he was reincarnated as a Gingerbread man. 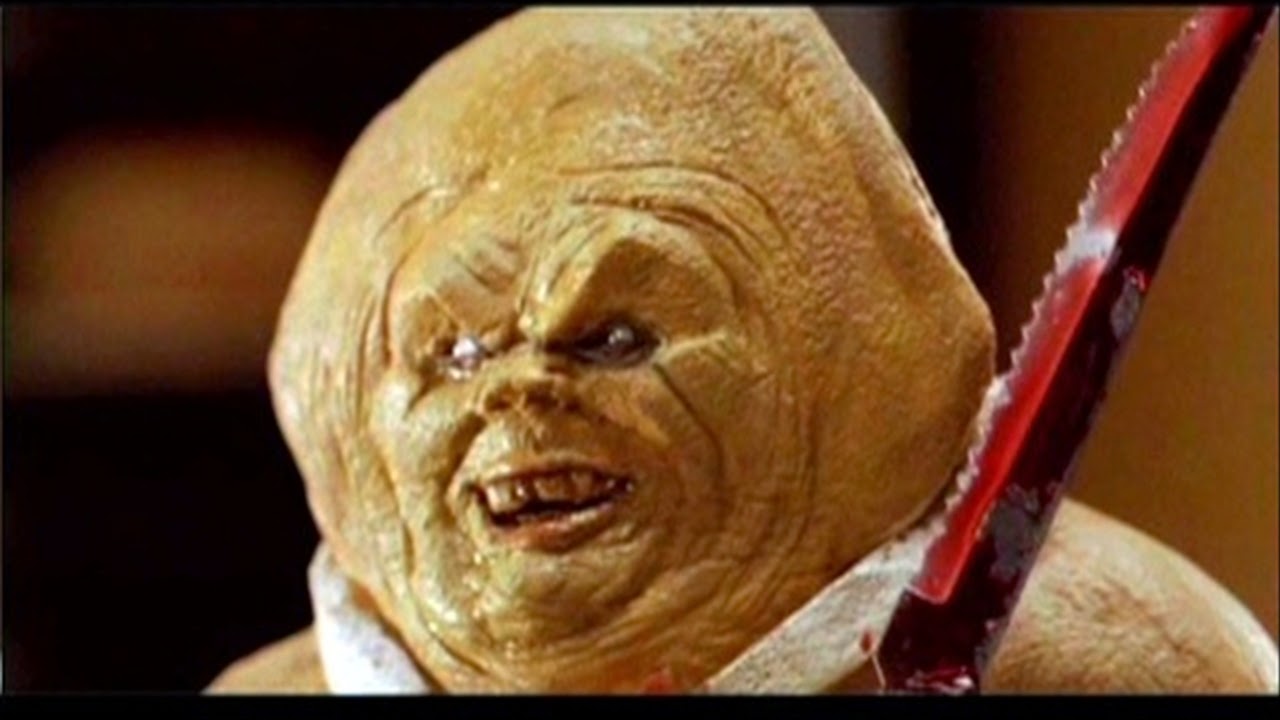 The sole survivor of his previous killings had began to get on with her life runny a bakery with her mum and friends. After a box of gingerbread mix and a knife slip lead to the doomed baked demon coming back to finish the job he hadn't finished.