Song of The Day - Monday 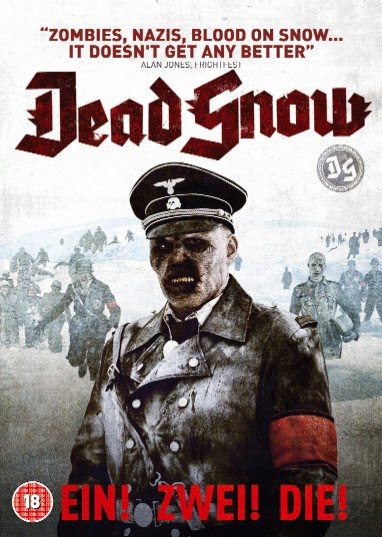 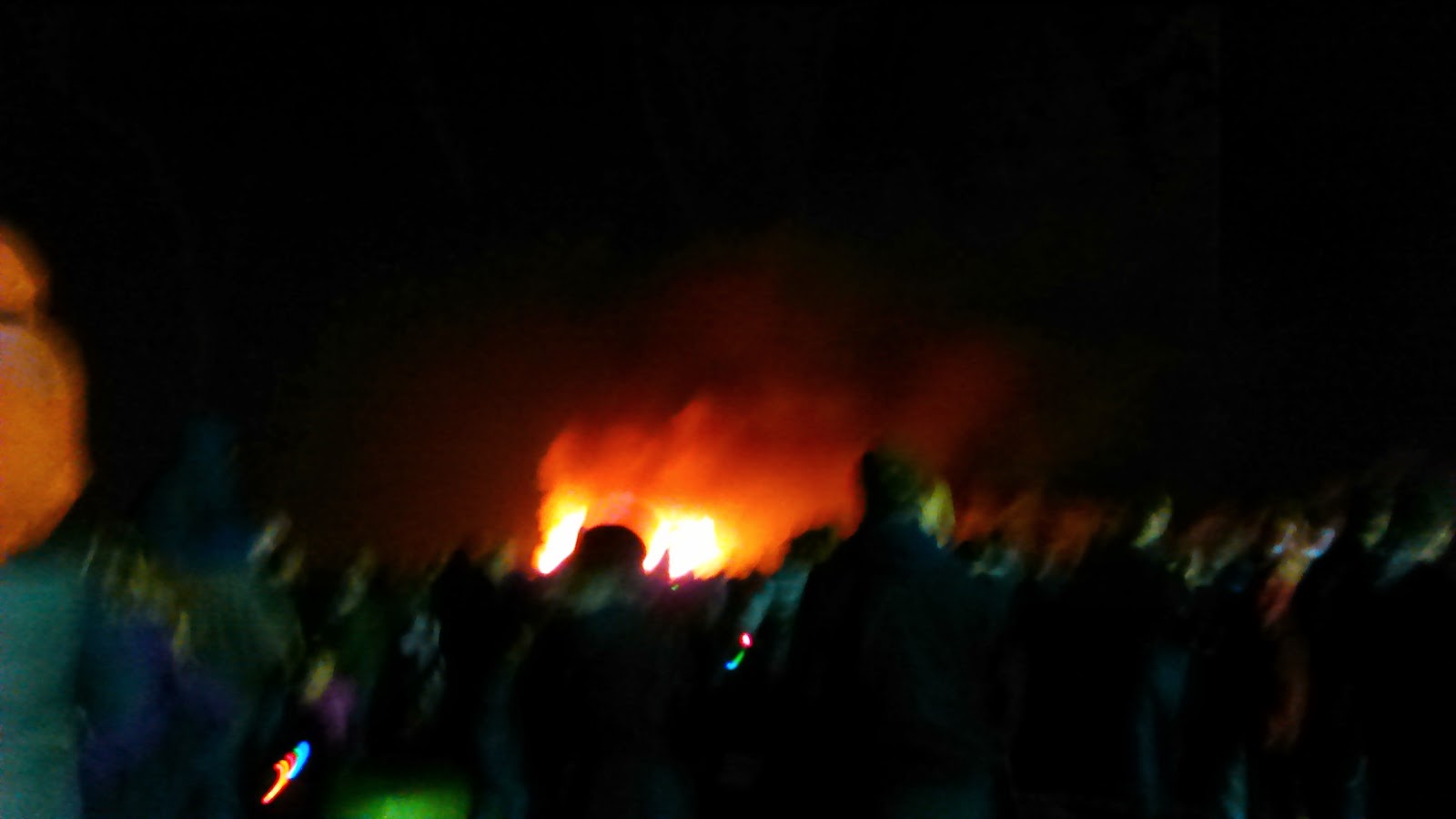 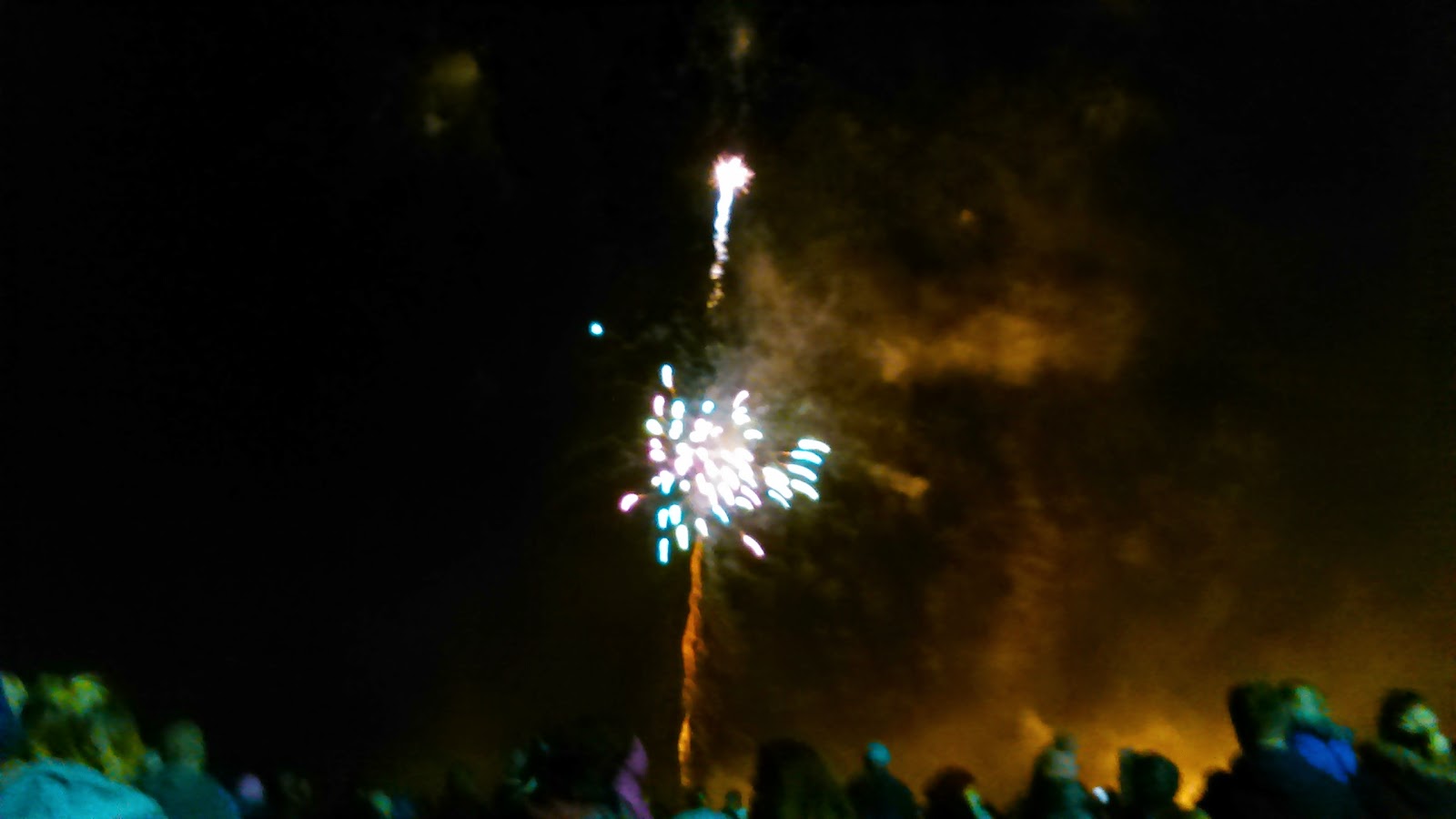 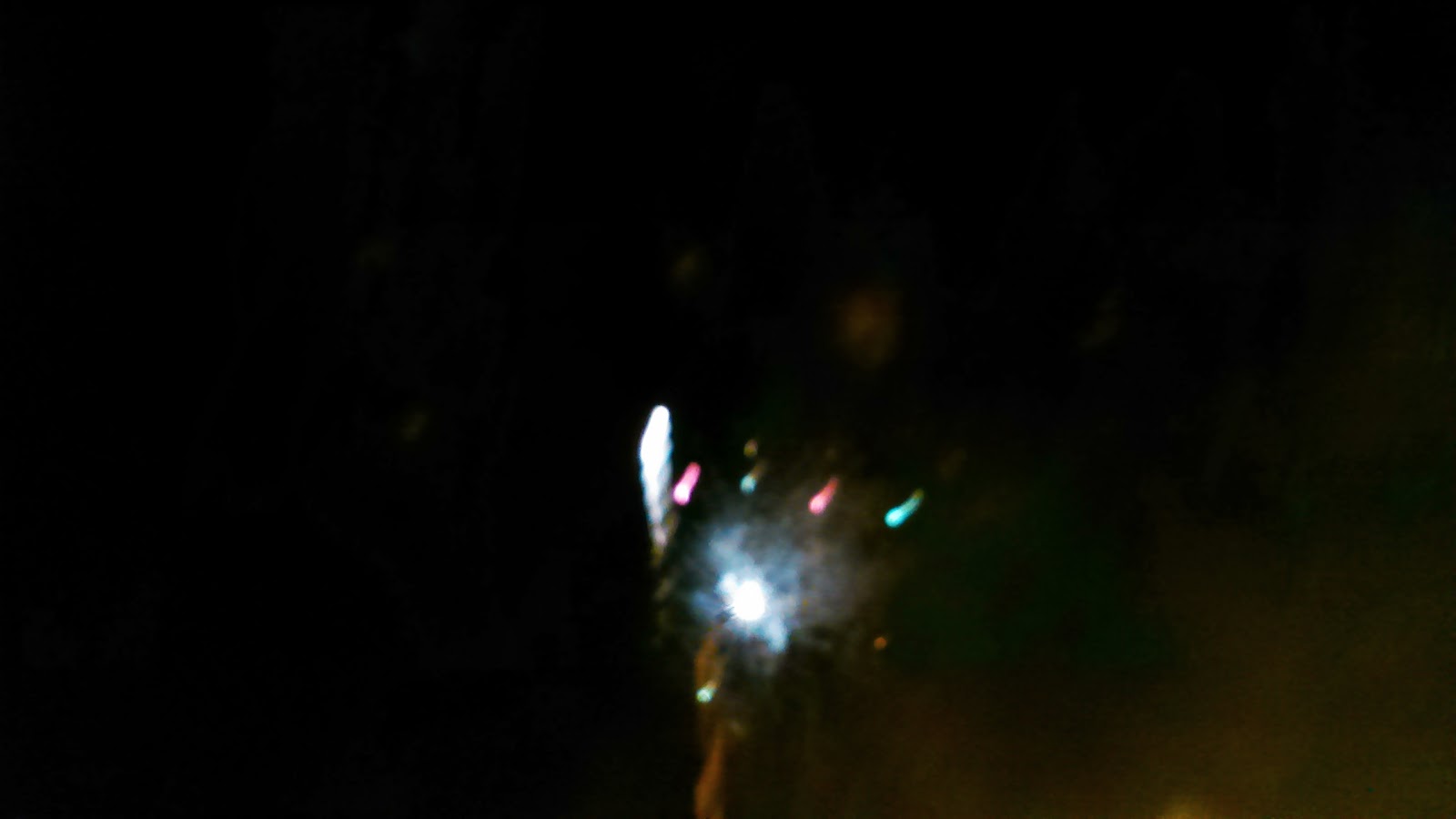 This was followed by going back to ours for films and junk food. 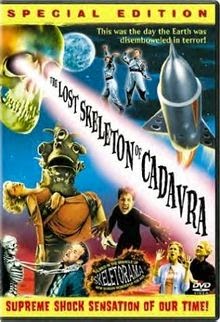 and watching one of our friends play Outlast in one sitting while we heckled him. 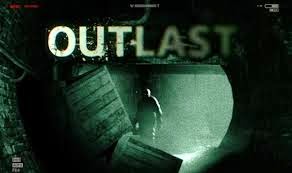 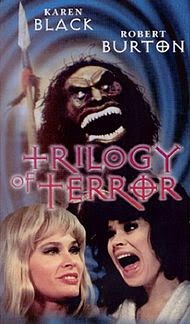 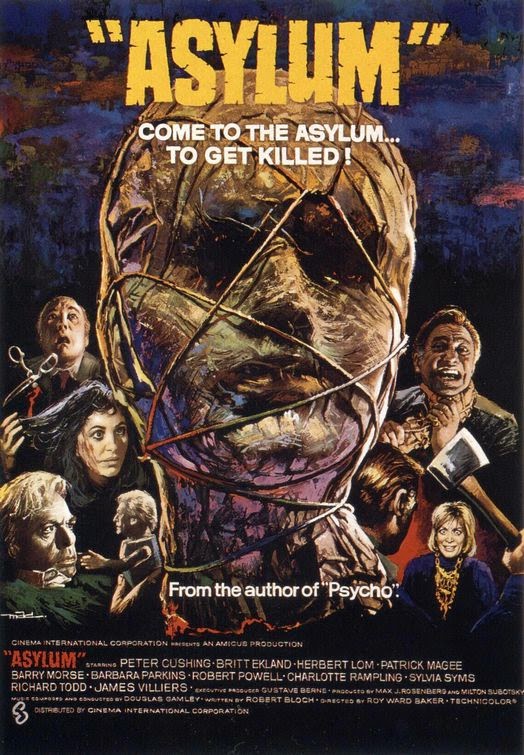