Tv Series, Films and Books about Children Surviving Without Adults

August 08, 2014
This is another of my obsessions when it come to the above and it has been told in many ways. If you were a young child and were to wake up with all adults gone what would you do? Where would you go? Would you brake down and cry or try to make something of yourself in this frightening new world?

Lord of The Flies 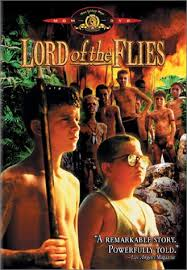 Lord of The Flies was originally a novel by William Golding and was later adapted into a film. I have not read or seen this but my teacher in English use to talk about it a lot.

After a plane crash in the ocean, a group of military students reach an island. Ralph organizes the boys, assigning responsibilities for each one. When the rebel Jack Merridew neglects the fire camp and they lose the chance to be seen by a helicopter, the group split under the leadership of Jack. While Ralph rationalizes the procedures, Jack returns to the primitivism, using the fear for the unknown (in a metaphor to the religion) to control the other boys, and hunting and chasing pigs, stealing the possession of Ralph's group and even killing people. - IMDB 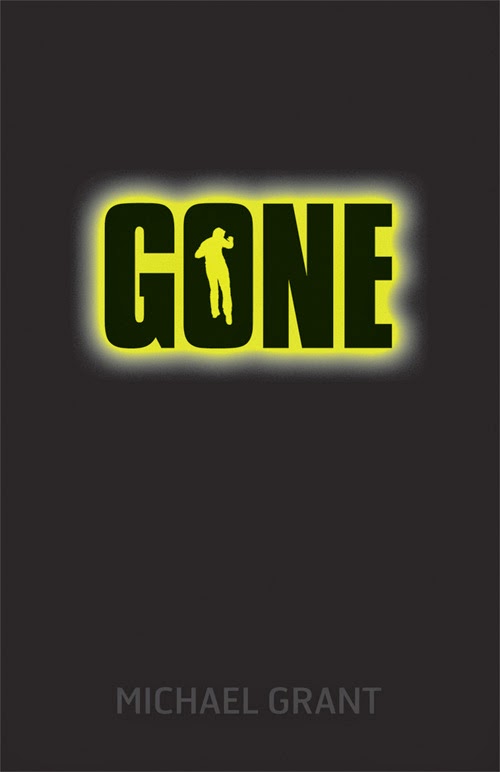 Gone the first book to a brilliant series of books by Michael Grant. I find these to be very exciting and make you worry about the characters all the way through.

"299 HOURS 54 MINUTES
Suddenly it’s a world without adults and normal has crashed and burned. When life as you know it ends at 15, everything changes. There are no adults, no answers. What would you do?
Those left must do all they can to survive.
But everyone’s idea of survival is different. Some look after themselves, some look after others, and some will do anything for power . . . Even kill.
For Sam and Astrid, it is a race against time as they try to solve the questions that now dominate their lives . . . What is the mysterious wall that has encircled the town of Perdido Beach and trapped everyone within? Why have some kids developed strange powers? And can they defeat Caine and his gang of bullies before they turn 15 and disappear too?
It isn’t until the world collapses around you that you find out what kind of person you really are." 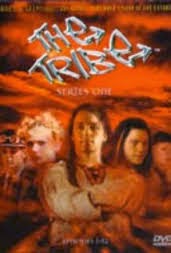 I loved to watch this growing up and would not miss an episode. I think it was the face painting that did it for me back then.

'Where the virus came from, no-one knew... from deepest space, bacterial warfare or some nation's scientific experiments gone horrifically wrong? All the Adults are gone... All the teachers are gone... All peace and regular meals are gone... Just tribal instincts and war paint survive. If survival depends on not getting caught by the evil Locusts or rival cyber gang Demon Dogs or just finding your next meal... then the only option is to start your own Tribe - IMDB

Jeremiah
This is another I haven't seen but will probably get to it.

In a post-apocalyptic future, a deadly virus has wiped out most of humanity. The only ones who survived, were those who hadn't yet reached puberty. Now a decade has gone by, and a man called Jeremiah is set on a quest to find a mysterious place his father spoke of, a place called Valhalla - IMDB

These are very different examples but they all end up in some ways the same.

Battle Royale - The books are actually suppose to be better than the film.

Fallout 3's Little Lamplight is inhabited by children and teens. Upon turning 16, they are shipped off to Big Town.