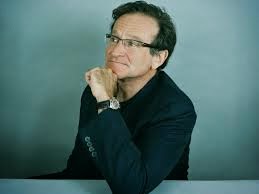 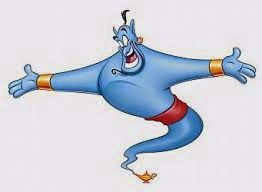 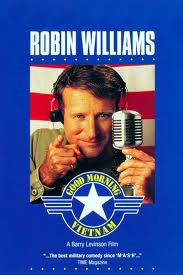 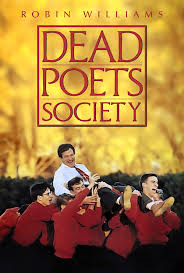 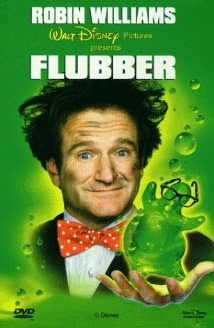 
You will be extremely missed Mr Williams!