June 10, 2014
Yesterday the world found out that Rik Mayall had died. 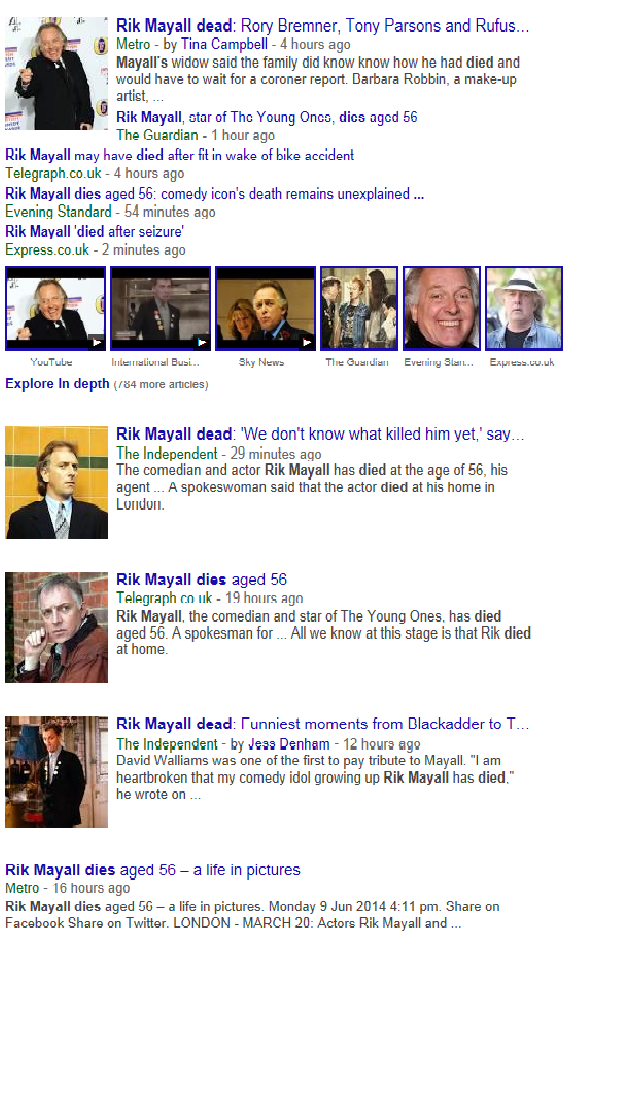 I am actually very sadden by this news about his death and there will be a hole where is bright comedic spark was.
This man was apart of my childhood and there is nobody like him (.. well except Adrian Edmondson). 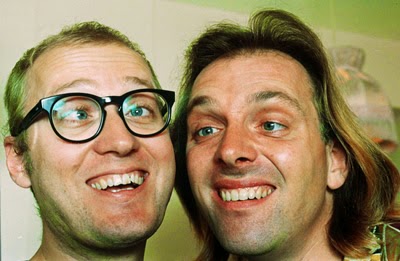 I remember watching the young ones and bottom when I was younger and loving how funny the characters were.
Bottom 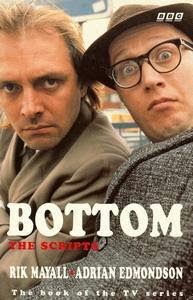