Ash Wednesday - Films about Giving Up Something or Someone

March 05, 2014
Everyone has had to give up something one time in their life. It's either because you have to,  volunteer to or for health reasons.

I for one should give up chocolate, it is so hard it probably won't happen.

So Staring with the obvious: 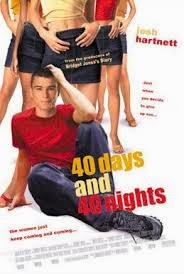 After a brutal break-up, a young man vows to stay celibate during the forty days of Lent, but finds the girl of his dreams and is unable to do anything about it. - IMDB

Guy Broke up with his girlfriend, legend tells she was so amazing in the sack that every time he sleeps with a woman he sees large cracks appearing in the ceiling. This destroys any chance of a good time and future dating prospects.

He vows to be celibate for 40 days and nights in the hope that it will cure him. Will he succeed? 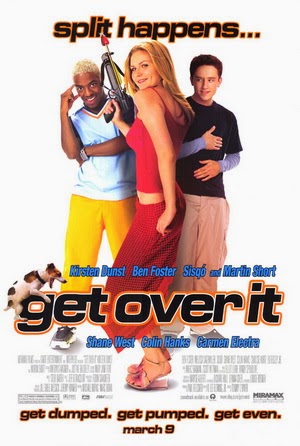 When Berke Landers, a popular high school basketball star, gets dumped by his life-long girlfriend, Allison, he soon begins to lose it. But with the help of his best friend Felix's sister Kelly, he follows his ex into the school's spring musical. Thus endues a love triangle loosely based upon Shakespeare's "A Midsummer Night's Dream", where Berke is only to find himself getting over Allison and beginning to fall for Kelly. - IMDB 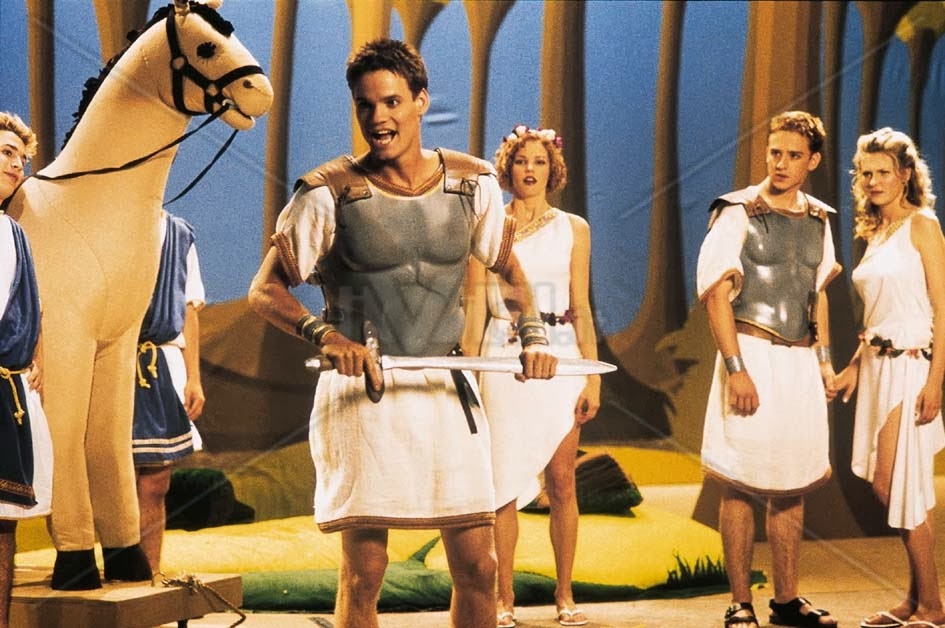 This Guy has serious with unwanted love and love that he should be giving up for
someone who actually cares. 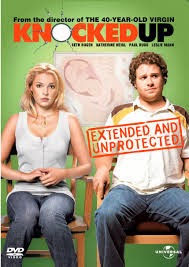 For fun loving party animal Ben Stone, the last thing he ever expected was for his one night stand to show up on his doorstep eight weeks later to tell him she's pregnant. - IMDB

This guy has a serious relationship with weed and it took a one night stand that went wrong to make him became a father and husband. 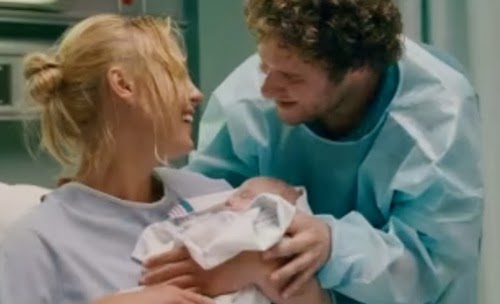 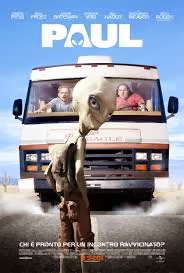 Two sci-fi geeks take a pilgrimage to America's UFO heartland. While there, they accidentally meet an alien who brings them on an insane road trip that alters their universe forever. For the past 60 years, an alien named Paul (voiced by Seth Rogen) has been hanging out at a top-secret military base. When he discovers he's been taken prisoner, the space-travelling smart ass decides to escape the compound and hop on the first vehicle out of town - a rented RV containing Earthlings Graeme Willy (Simon Pegg) and Clive Gollings (Nick Frost). Chased by federal agents and the fanatical father of a young woman that they accidentally kidnap, Graeme and Clive hatch a fumbling escape plan to return Paul to his mother ship. And as two nerds struggle to help, one little green man might just take his fellow outcasts from misfits to intergalactic heroes. - IMDB 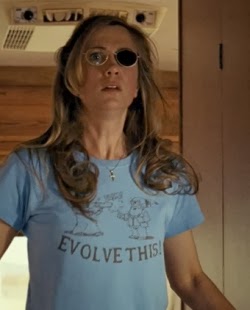 The small story that inter twins into this fill is Ruth's loss of faith as she meets Paul and get dragged further day the rabbit hole of life.

Grave of the Fireflys

Setsuko and Seita are brother and sister living in wartime Japan. After their mother is killed in an air raid they find a temporary home with relatives. Having quarrelled with their aunt they leave the city and make their home in an abandoned shelter. While their soldier father's destiny is unknown, the two must depend on each other to somehow keep a roof over their heads and food in their stomachs. When everything is in short supply, they gradually succumb to hunger and their only entertainment is the light of the fireflies. - IMDB

These had it really ruff from the begging of the film in which i broke my heart into millions of pieces. 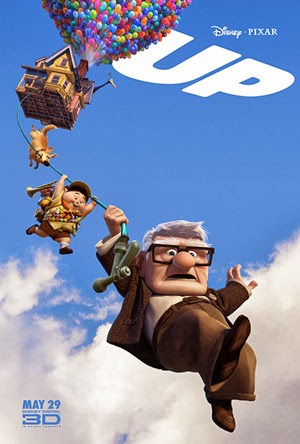 By tying thousands of balloons to his home, 78-year-old Carl sets out to fulfil his lifelong dream to see the wilds of South America. Russell, a wilderness explorer 70 years younger, inadvertently becomes a stowaway. - IMDB

This guy desperately held onto a piece of his wife that he still had and in the end he knew what he had to do to move on. 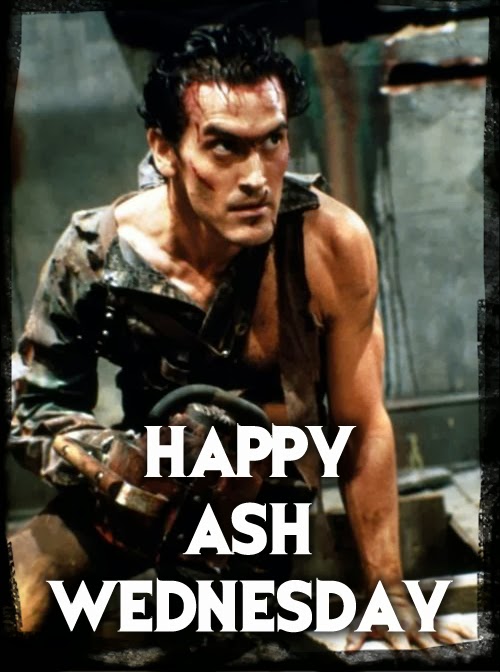 What are you giving up?

40 days and 40 nights All The feels Ash Ash Wednesday Films about Giving Up Something or Someone Get over it Grave of The firefly Knocked Up Paul UP Wednesday What would you give up?