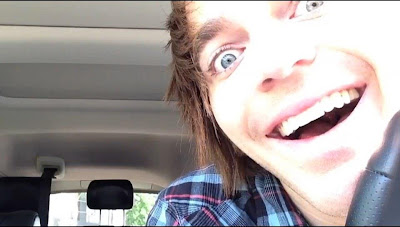 Shane Dawson is unlike any other YouTuber is have ever watch and make me smile every single day.

Not only does have daily vlogs in which he spends hours editing, he also has bigger higher quality videos that he spends a long time filming and then staying up all night editing them as well.

He has various characters that he has created. Some lovable, some not so much bringing them to life in his videos with mega enthusiasm and talent.

Shane Dawson is also the nicest guy you could meet and collaborates with many other YouTubers here is a few examples: Joey Graceffa, The Fine Brothers and Daily Grace.

Also he makes videos with his partner and girlfriend in crime Lisa schwartz on her channel Lisbug.

In the Last couple of years Shane has released his own songs and even started selling them on iTunes, in which they have been very successful.

This year (2013) Shane started his very own podcast so he could venture out a little more and created more varied entertainment for his fans.
With the episodes mounting up and fans Shane has some has had some fellow YouTubers on his show. 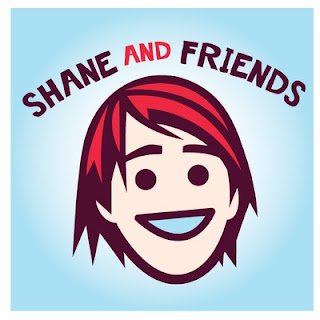 
Every fan of Dawson are always waiting on what he'll do next in his videos be it a challenge or a new Music video. Whatever it is you will be entertained